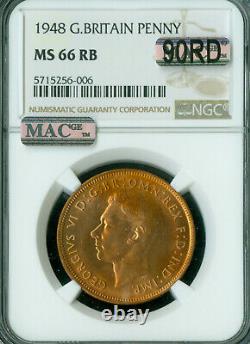 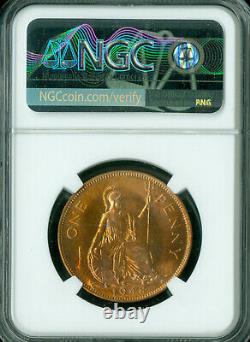 90% FULL RED = 90RD. FOR MODERN COPPER, COINS POST- 1950, THE COIN MUST EXHIBIT 90% OF THE COINS SURFACE AND DEVICES TO BE CHERRY OR A BRIGHTER RED COPPER. A COIN EXHIBITING 80% RED DEPENDS ON AMOUNT OF OXIDATION WITH ELEMENTS. DISCOLORATION CAN DETERIORATE WITH TIME, AS WELL AS, THE PVC (POLY VINYL CHLORIDE) CHEMICALS WHICH ARE IN SOME SLABS OR FIRST STRIKES CAN EFFECT THE COLOR OF THE COIN. We will respond to you within 24 hours and do our best to help you out! The history of Numismatics, coin collecting, has evolved over the last 80 years from the introduction of MS grading of large cents in the 1940's by Marshall Sheldon to the 1970's with MS grading of silver dollars by Paramount Coins. In 1985 revolutionary changes came about with the invention of coin slabbing, the encapsulation of a graded coin in a plastic holder, invented and patented by. Hager has 62 years in the numismatic business, started in 1958 as the Silver Dollar Kid at 9 years old. In 1984, 1985 and 1986 he wrote his 3 Volume Opus on silver dollars, The Comprehensive Guide to Morgan and Peace Dollars Volume-1, Proof-Likes and Proofs Volume-2 and Eisenhower Dollars Volume-3, over 1500 pages on dollars. He wrote books on Baseball, Football, Basketball, Hockey, Golf and Boxing cards from 1991 to 1997.

In 2008 he wrote "The Standard Certified Price Guide to Canadian Coins". This was followed by his major contribution to Rick Tomaska's book on Kennedy Half dollars in 2010 and the reprint in 2011, winning book of the year in the industry.

Grade Enhancement is now a must as the price spreads are out of line. A MAC NGC MS-69 has considerably more value and could be worth 10% of the MS-70 value. These are just two examples of the thousands of Modern, Traditional, and world coins in today's market that have spreads of four times to 1,000 times the value between the grades. WE HAVE THE LARGEST INVENTORY OF US, CANADA, AUSTRALIA & NEW ZEALAND COINS AVAILABLE. NO RETURN ON BULLION OR BANK ROLL ITEMS.

Our mission is to revolutionize the coin industry in such a way that it CANNOT be altered by dealer's or organized group. Our prices are based on one key factor that are considered when appraising the value of coin as a whole. Instead of graded price dictated by dealers or absolute price guides. MAC calculates the value of its coin based on the POPULATION.

POP-1 coins can sell for many multiples of a higher POP. MAC takes up where CAC leaves off. If you have a certified modern Mint State (post 1940) coin of premium quality your coin is Macable. A MAC sticker could enable you to increase the value of your coins above that stated market existing Price Guides. MAC provides the Price Guide and POP reports for all coins that have been through its process.